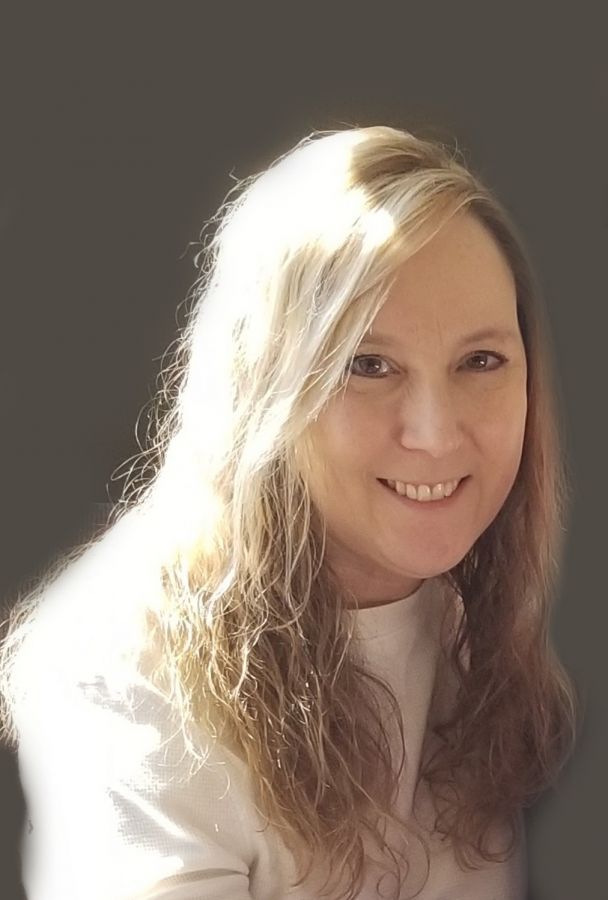 Mickie was born February 23, 1969 in Quincy, the daughter of Raymond A. and Gertrude L. Newberry Stupavsky. She married Robert Stull on September 25, 1993 in St. Anthony Parish in Quincy.

Mickie was a graduate of Quincy High School. It was during her high school years that she met Rob, the love of her life. They were married in 1993, after seven years of dating. Shortly thereafter they relocated to Mendon, IL. After the arrival of their son Noah in 1999, they built their home in Fowler where they have resided since 2000.

Mickie worked 30+ years at Transitions of Western Illinois, most recently in Human Resources. In November of 2018 she was recipient of the Williams Award, the highest recognition at Transitions, for her commitment and heartfelt dedication to their clients. Over the years she had developed many special bonds with both clients and co-workers. She loved her Transitions family with all her heart; her and “The Girls” were inseparable, like sisters. Mickie always looked forward to spending time with them and they would often attend rock concerts together.

Mickie grew up in St. Anthony’s Parish. The Stulls are former members of St. Edwards Parish but returned home to St. Anthony’s in 2000. They were avid boaters and spent a lot of time on the Mississippi River. She was 100 percent dedicated to her family and served as a “troop mom” during her son’s Boy Scout years. She also took an active role in the care of her parents in their later years. Mickie was skilled in the art of crafting, and music was a large part of her life; especially hard rock and metal music.

Mickie was preceded in death by her parents and her father in law Gardner “Jr” Stull.

Hansen-Spear Funeral Directors are in charge of the arrangements.