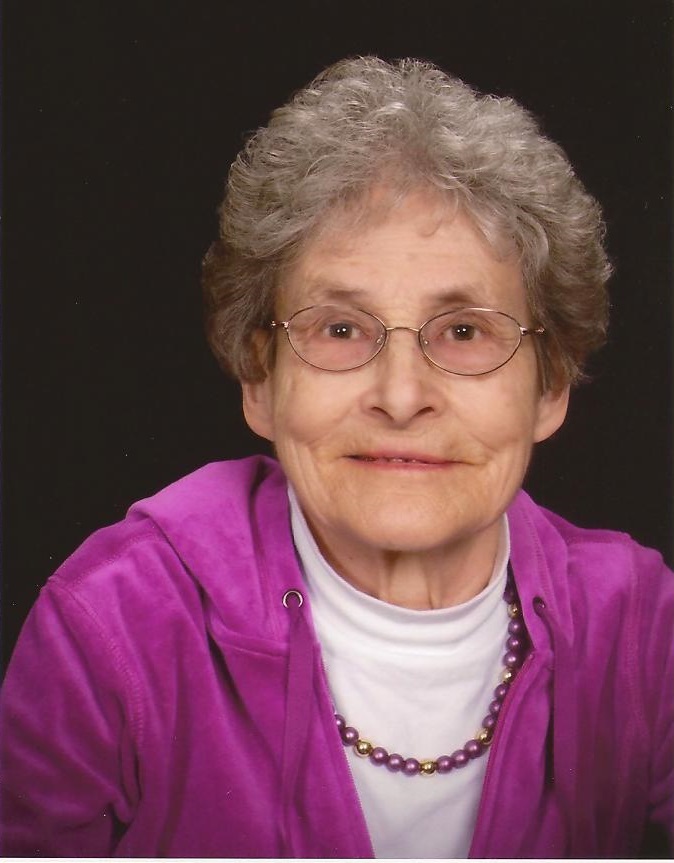 Mrs. Boone was a lifelong member of St. Anthony Catholic Church.  She was active in the Ladies Altar Society and quilting group.  She farmed alongside of her husband and continued the farming operation after his death. She enjoyed many large family reunions and was active in a genealogy group in which she charted much history of the family tree.  Barbara was also a part of a pinochle group over 50 years with lifelong friends.  She was a homemaker who liked gardening, daily walking, sewing and quilting.  She made a quilt for each of her nine children and 19 grandchildren.

Duker and Haugh Funeral Home is in charge of the arrangements.    www.dukerandhaugh.com